The history of Arêches-Beaufort is closely linked to the eponymous cheese which has made it famous: Beaufort. Nicknamed the “prince of Gruyère”, it is one of the favorite cheeses of the French.

Classified AOP (protected designation of origin) since 1968, it is made from milk from Tarine and Abondance cows. Beaufort is consumed all year round on many occasions and in various forms: on a plate or cooked, for breakfast or for afternoon tea, as an aperitif or on a hike, in sticks, cubes or strips.

It comes in an infinite number of ways and adapts to all recipes: risotto, gratin, soufflé, pie, salad, farçon, velouté ... are all ways to enjoy this cheese with its unique taste! large numbers, from children to adults, from lovers of cheeses with character to people who appreciate milder cheeses. Beaufort is the pride of Beaufortains. It transmits strong, unifying heritage values ​​and guarantees producers profitability and the economic development of villages. In addition, agriculture maintains the landscapes, which makes it a pledge of ecological respect for the mountain.

Behind the scenes of Beaufort

To revive their cheese, the producers organized themselves and created their cooperative in 1961. Year after year, this “coop” grew, modernized, opened to the public, and launched into direct sales. the 14 million liters of milk from its 184 members, the establishment produces more than 30 wheels of Beaufort per year, ie a quarter of national production.

To learn all about this exceptional cheese, the cooperative offers a tour all year round: exhibition on Beaufort and its territory, gallery with a view of the production room.

The other lord of the plate here is Grataron. Grataron du Beaufortain, also called Grataron d'Arêches, is one of the rare cheeses […]

35 breeders and 4 restaurateurs have joined forces to offer a quality meat industry in the heart of Beaufortain. This meat comes from […] 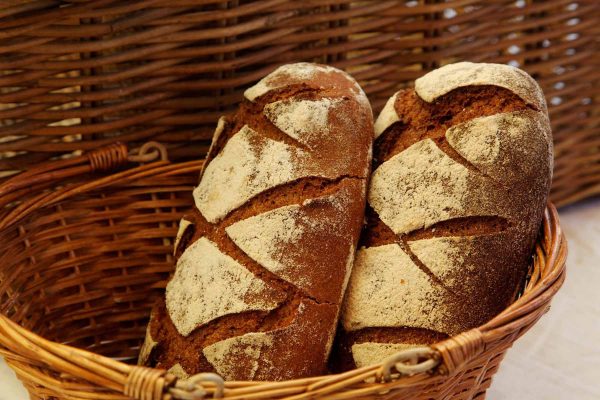 Our other good products

You know Beaufort, grataron, perhaps you have tasted some of the Beaufortain meat specialties, it will […]